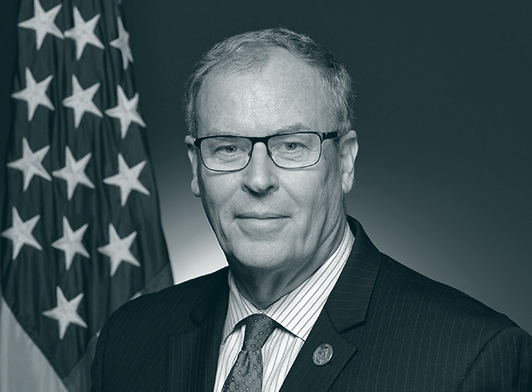 Bob Work has served under five Secretaries of Defense as the Deputy Secretary of Defense and as the Undersecretary of the Navy, from 2009-2017. Prior to his government civilian service, Mr. Work served in the United States Marine Corps for 27 years, retiring as a Colonel. He is a leading voice in defense strategy, operations, technology, and programming and budgeting.